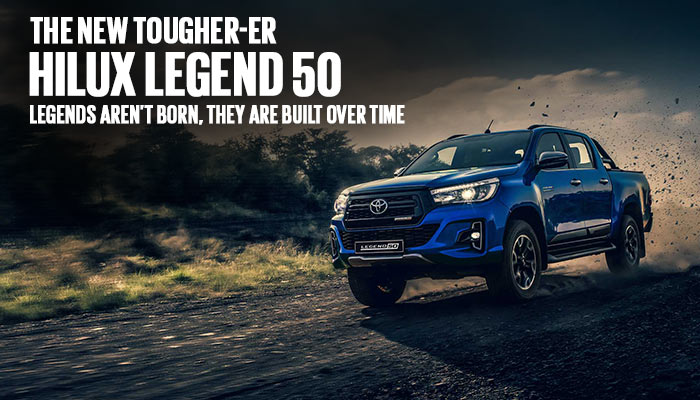 Mortimer Toyota began operating as a Toyota franchise, in 1979. The name was carried from that of the founder – well known motorsport enthusiast, Mr Geoff Mortimer.

The current owners became involved in the business in 1985, and have grown the business from the single outlet in Estcourt, to the current 7 branches – covering Northern Kwa Zulu Natal, the Eastern Freestate and the West Coast. Read more...

CAR IN NEED OF A SERVICE?
Everyone knows that a Toyota is built to last. By giving it the right care and entrusting it to the right people, you're automatically ensuring that your Toyota remains part of your family for years to come. It's a philosophy our dealers and technicians believe in firmly. And they're always ready to go the extra mile.
BOOK A TEST DRIVE.
Book a test drive at one of our branches closest to you.
LATEST NEWS